Solid-modeling is a waste of time? 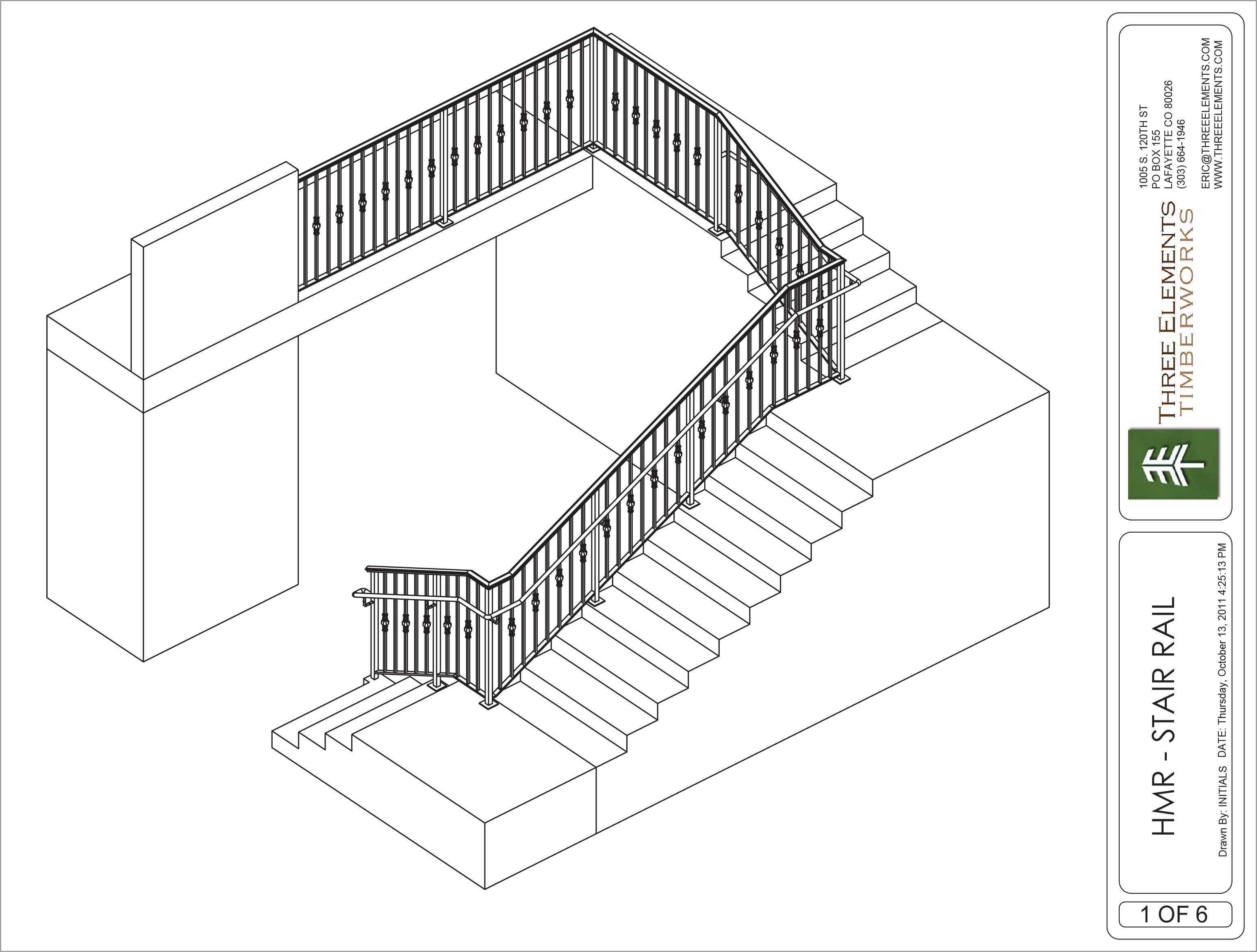 We spend a lot of time building computer models. I would be lying if every once in  a while I don’t question whether or not we are wasting time with all of the modeling and details. Then a situation comes up where I realize how powerful our modeling is. One example is of a rail we designed for a project in the Aspen area back in 2011. I went to the jobsite and took field measurements. When I got back to the office Ted built the model of the rail per the owner’s / GC’s specifications. After the model was built Ted created a video of a “fly-through” of the stairs and the rail. He loaded it on our you tube channel and invited our customer to take a look.

When they saw the video they decided that the balusters were too much.  Ted  changed the decorative balusters to every other baluster. He made the change relatively easily due to the parametric nature of Solid Works and re-posted the new fly-through. Here is the video of the revised rail.

It turns out that the owners preferred the second iteration of the design. It was never a consideration that having the decorative balusters at every location might be too “busy”. It didn’t even come up until we showed the client the video. Did we spend some extra time creating this detailed computer model? Yes, but in the long run it paid for itself at least ten-fold by getting the design correct before fabrication. As a side note Brian Martella of Atomic Forge fabricated and installed the rail for us. As always, he did a great job.