I believe business is about relationships.

It was several years ago when I was in Vertical Arts’ office and I saw a set of blueprints with a house that had a lot of timber. I asked the architect about the project and he gave me the name of the builder. It was Paul Ferguson of Fairview Construction. I contacted Paul and we met at a bookstore in Steamboat just off of Lincoln. I don’t think the bookstore is there anymore. We had a nice talk about the project as well as about life in general. He mentioned that he was going for a bicycle ride that afternoon and I complained about not “having” the time to workout. He said something that has stuck with me to this day. He said “you should always be able to find 1 hour a day for yourself.” I took note of that and that was when I  started to call him my life coach. . When we meet we don’t talk just about the project at hand but we talk about life.

I was hopeful about getting the work, not just for the work’s sake, but also because I looked forward to working with Paul. It turned out that our bid was higher than the other bidder and Paul wrestled with that. Honestly, I am not sure why but we did end up with the job. Paul and I would get together to discuss the project and we would inevitably end up talking about life in general. What impressed me the most about Paul was his balanced life. He works hard, he is thoughtful, he reads books that open up your mind about life’s idiosyncrasies (in fact he gave me one of these books as a gift once, reinforcing his status as my life coach), he exercises regularly and after several decades of marriage he still can’t say enough good things about his wife. At the time I had been dating a wonderful woman for almost a year and a half and during one of my conversations with Paul I mentioned that I was going to propose. He said to me “Make it Special”, nothing else, he didn’t give me specifics, he just said “Make it Special”. I took his advice. I won’t bore you with the details of how I proposed but it is a story that 3 years later my wife still loves to tell. It made her feel special. What in hindsight seems so obvious, at the time I would not have made a point of making the proposal special if not for Paul’s advice. (again re-inforcing his status as my life coach.)

As any large project moves along there are bumps along the way (at the time this was the largest project we had ever done in terms of total board foot of timber) but the fact that Paul and I had similar beliefs and a good relationship we were able to navigate them successfully. I have often said that I believe that business and friends don’t mix, but I would like to make a caveat to that by quoting John D. Rockefeller “A friendship founded on business is better than a business founded on friendship”. I would certainly consider Paul more than my life coach, he is a friend.

A few weeks before our wedding we received a beautiful piece of pottery in the mail. It was from Paul and his wife Bridgett congratulating us on our upcoming nuptials. It sits in our home reminding me to pursue a balanced and remarkable life. 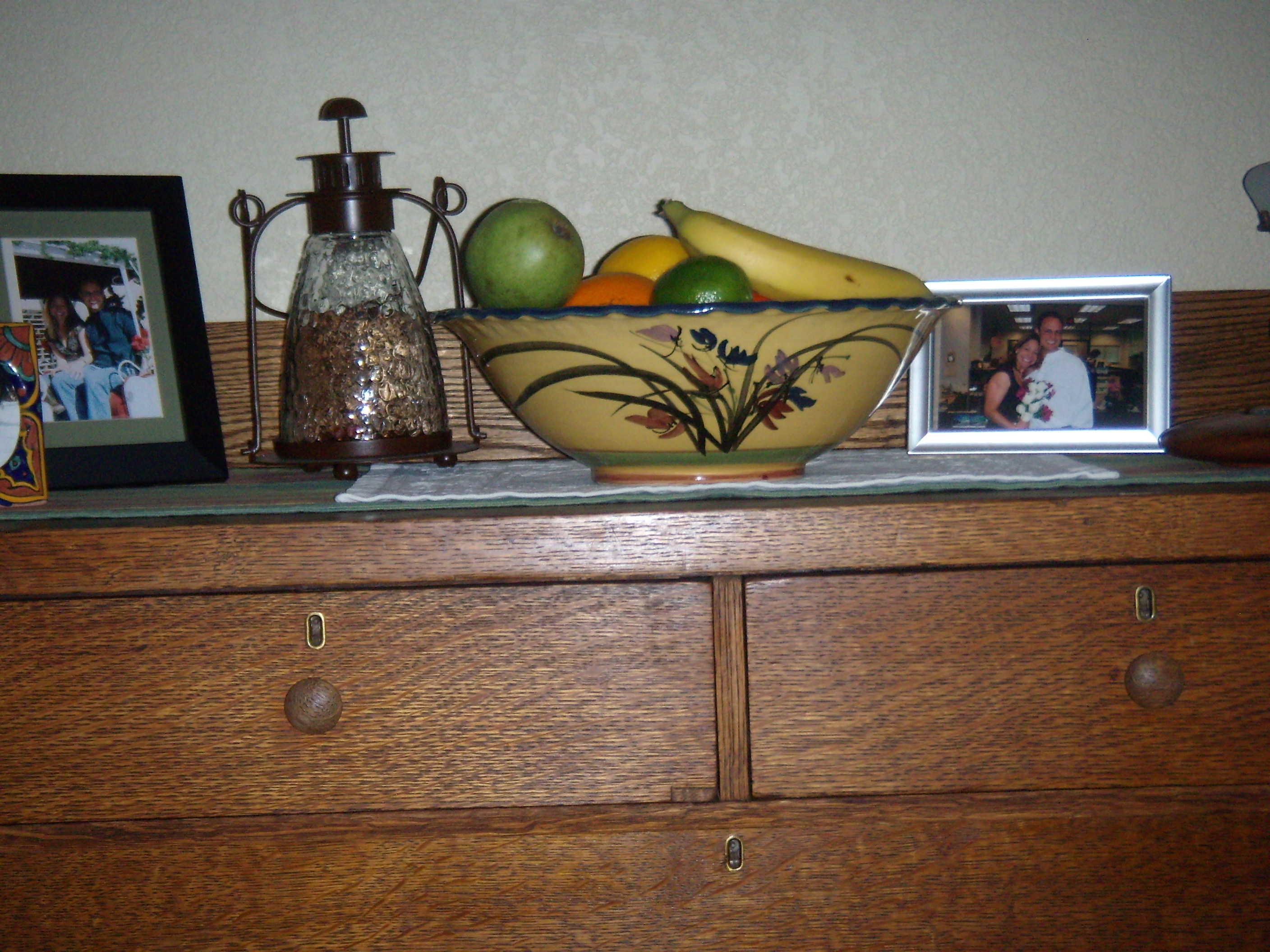